Two Presentations Which Overlap with a Boom. 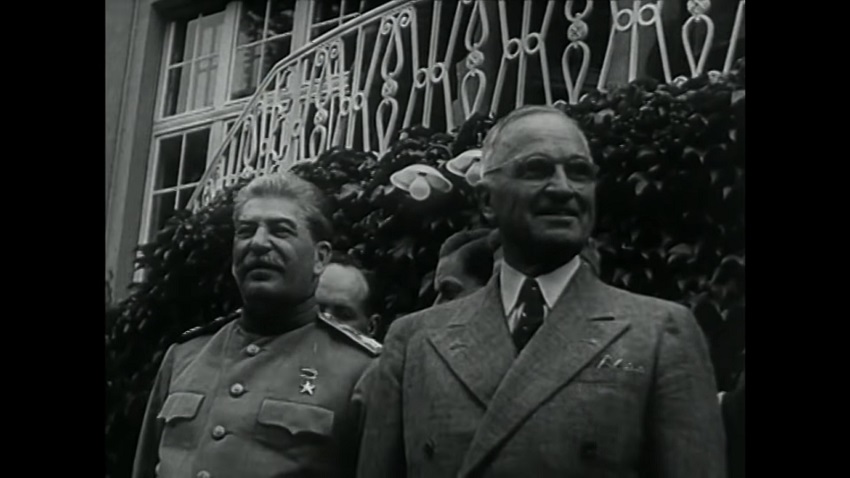 Good evening. Below we have a documentary narrated by Charlton Heston, and yes, he narrated it while still living. It’s about the race to develop the atomic bomb, and how Stalin, after learning from Truman that the U.S. had such a weapon, was desperate to get some for his country, and how he managed to do it.

Stalin also needed a delivery system for the bomb. He got that the same way.

The other story is somewhat related. One of the characters in it was a scientist who helped the U.S. become the first nation to design and build the first atomic bomb, and late, something else, now ubiquitous. That’s the latest “The Way I Heard It” by Mike Rowe.