The Reason, Season, and Last Three Letters of Both. Son! Friday Music!

We know what evil is because we have the ultimate example of good. Those who believe people could be good without God and His Word, (and even don’t believe he exists at all, in either form), don’t realize or understand that He is the delineation. That their very concepts of good and evil sprang from Him and still flows from said spring. Anyone’s concept of good vs evil or right vs wrong, cannot exist without Him.

Of course, we know that nothing at all could or would exist without Him. It’s just the way it is. Nothing else makes sense, and probably for the same reason, i.e., because He is, and continues to be. 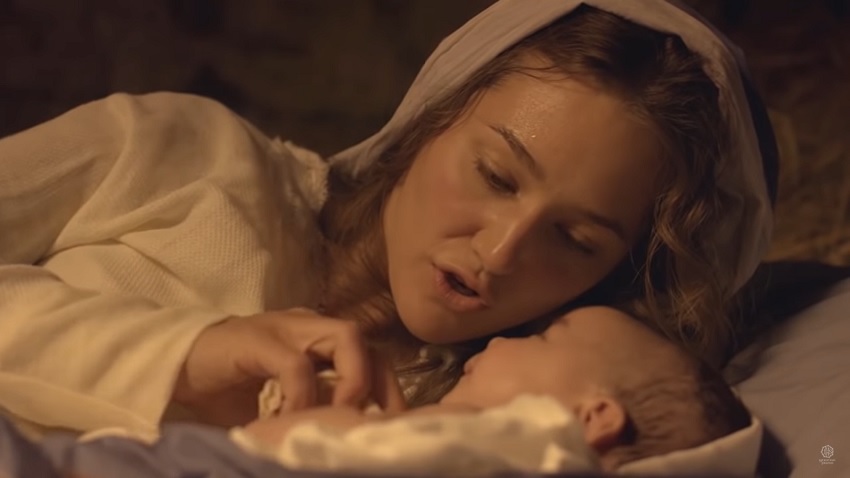 We’ve seen much evil and blatant hypocrisy this year, but we see that every year. It’s just that evil appears no longer willing to hide. It demands to be mainstream, out in front, upstage, with top billing, lead status, and in your face loud and forceful!

Ah, so they’ve achieved some of that, but are still rejected by most. They’ve had to ‘over-the-top’ cheat just to achieve the possibility of some perceiving a shadow of that. Their gains are farce, fake, fanciful, false, and counterfeit. Blatantly desperate too. 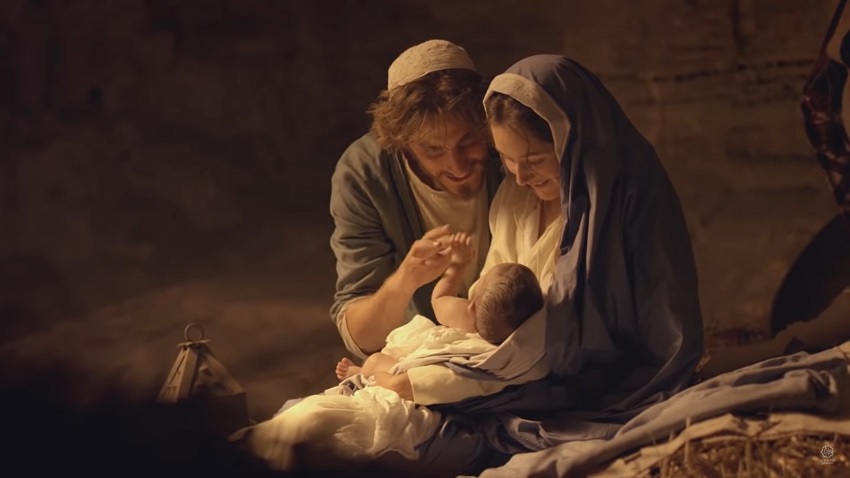 Christmas is none of those things. It is real, fact, true, and evident, and why every year needs Christmas and always must have it. Christmas does it’s part to remind, and spur remembrance. It embraces us before we wrap around it, but while Christmas is surely an “it”, it is most purely a “Him”. A Him, and many hymns.

It’s Friday, and that time of year. How about a thread with music, etc. about who and why Christmas is. We know the who and the why, which is why so many have written, played, sang, and performed for both. The reason, the season, and those last three letters of both…The Son.