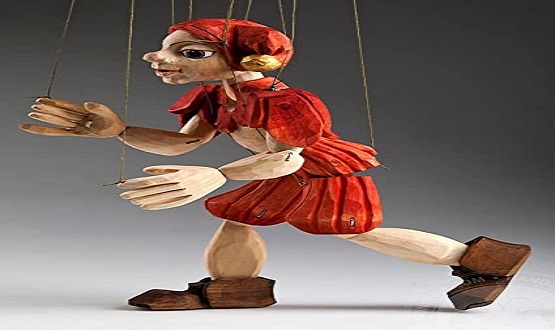 Gepetto is Spinning in His Grave. Is Biden a Real Boy?

Wow! What a public display of incompetence, that is, at best. A sad excuse for a puppet, whose threadbare marionette strings may or not be attached to that intersecting handheld woodmabob dancing miles above his head. It’s hard to tell. He’s either a bit player in a well orchestrated tragedy, or a crumbling bumbling bee, who can find neither pollen nor competent assisted suicide facilitator. One thing’s for certain, he’s sporting a buzz rarely seen even in the most frequently toxic drunk tanks. We see daily mugshots of him, yet he still has license to drive?

I have but one question I want you to carefully ponder before answering: WTF? 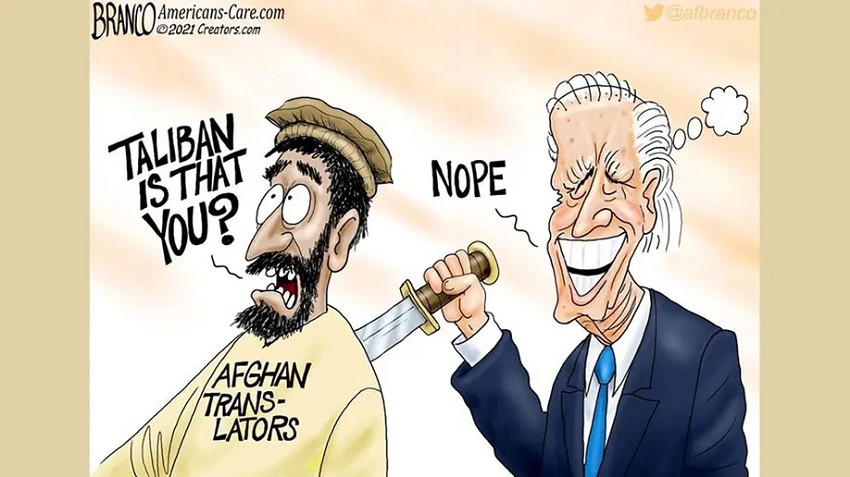 Is this all by design? A managed freefall of the donkey party’s white horse(?) and will they really try to groom and race that vice of theirs? What an unstable stable they’ve cobbled with tangled webs. God help the people still in Afghanistan. The rest of us too. 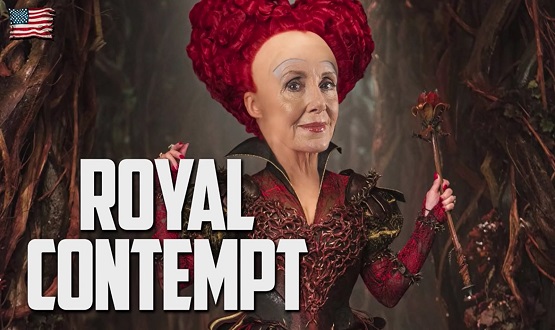 A Bunch of Pie in Pelosi’s Face. Good Grief!

You’ve probably heard talk about Pelosi’s “Covid Relief” plan, and might be looking forward to another $1,600 from the U.S. Government, i.e., from yourself to yourself, or from your neighbor to yourself. But do you realize how heinous and brazen it truly is? Do you know what percentage of the 1.9 trillion dollars is to be set aside for some bit of relief that could at least loosely be described as, somewhere within the broad realm/outer edges of covid relief?

Whittle takes it apart, breaks it down, and hits who he calls The Red Queen right in the face with piechart. It’s much less tasty than some of our traditional/classic pies, like apple, blueberry, lemon, or key lime, but still faceable, at least, when in your face, but alas, you’ll not be able to stomach it. 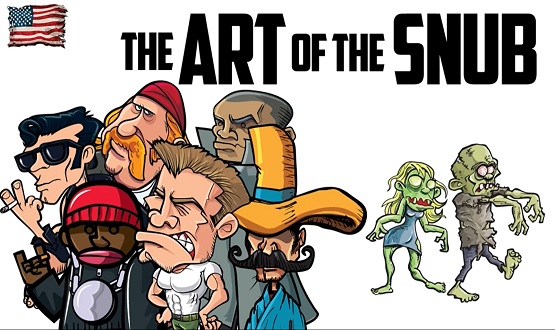 Bill Whittle and The Art of the Snub.

Did you watch Biden being sworn in? Neither did I. Neither did Bill. He, me, you, and tens of millions of Americans don’t and didn’t want to have anything to do with it.

But before Bill’s video, here’s Trump’s final farewell, along with Melania, just before heading home to Florida. 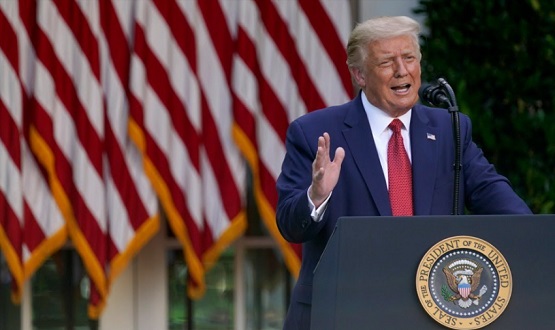 President Trump Speaks at the Alamo in San Antonio Today.

The President is in Texas today near the border wall, at the historic Alamo. It’s been a few days since we’ve heard anything from him. And big tech has cut him off venues like Facebook, Twitter and many others.

It’ll be interesting to hear what he has to say. Am guessing he’ll be trying to present a calm presence while being proud of the accomplishments he and his administration have achieved, including all those hundreds of miles of border wall. The live stream is below and should be able to be replayed if missed when given. 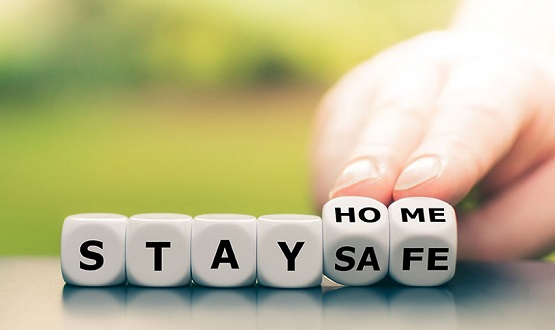 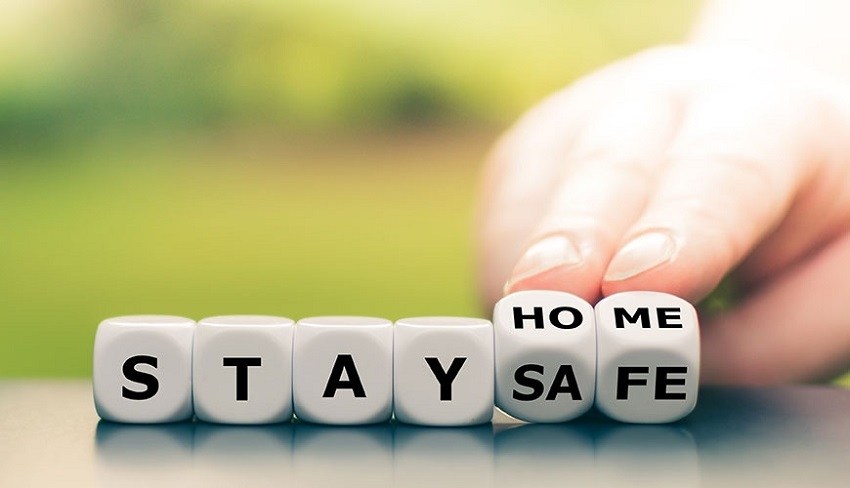 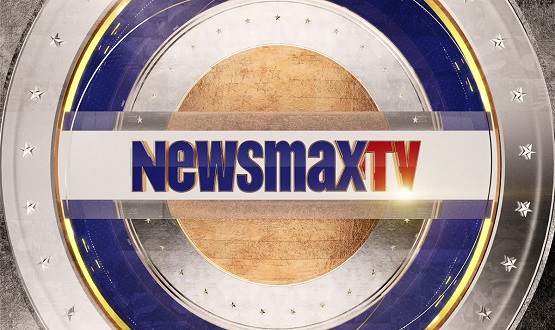 With Facebook and Twitter’s escalating censorship, especially in the run-up to this year’s presidential election, to wit, the refusal to allow the New York Post to spread the fact-based story about Hunter and other Bidens, including Sleepy Joe, and the post-election period regarding voter fraud, people are flocking to similar but alternative sites. Parler instead of Twitter, and MeWe instead of Facebook.

Having never been a personal user of either Facebook or Twitter, I won’t be missing anything, but what they did makes me bristle with indignation. Four your information, Dan Bongino owns Parler.

A lot of people are peeved at Fox News too for calling the race in Joe Biden’s favor and repeating that BS mantra of “there’s no evidence”, when obviously, there most certainly is.

As you know, I’m going on vacation for several days, and am beginning that vacation at the end of my shift tomorrow. Am not bringing my laptop with me, so I won’t be able to post any new threads until Nov 22 at least.

So, Just wanted to leave this thread with the Newsmax live stream which you can watch just as if you get their channel on cable.