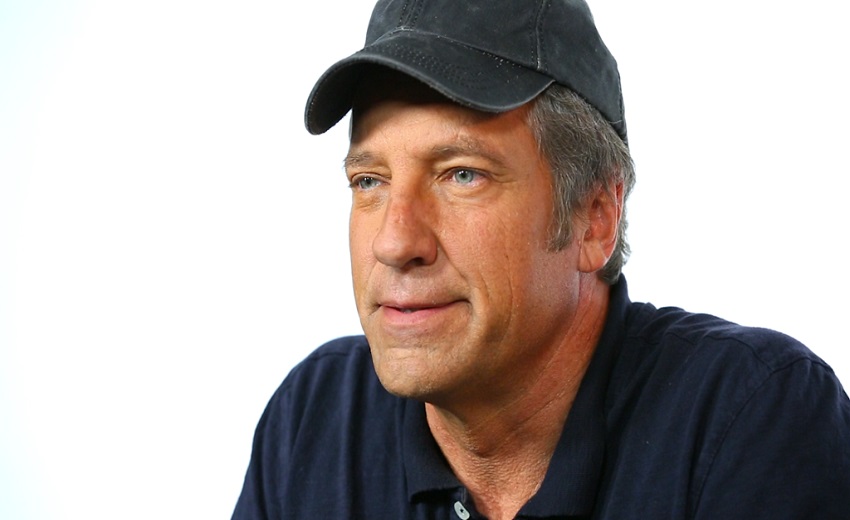 Oh, What a Ballsy Web He Weaves. Yikes! “The Way I Heard It”.

Back stories can be quite interesting and surprising. One never knows the sorts of things others have done in the relative privacy of their youth and interpersonal relationships.

This is such a story, and for some reason I guessed who one of the characters was before the final…”drop”. Yep, this one’s a queasy keeper 🙂 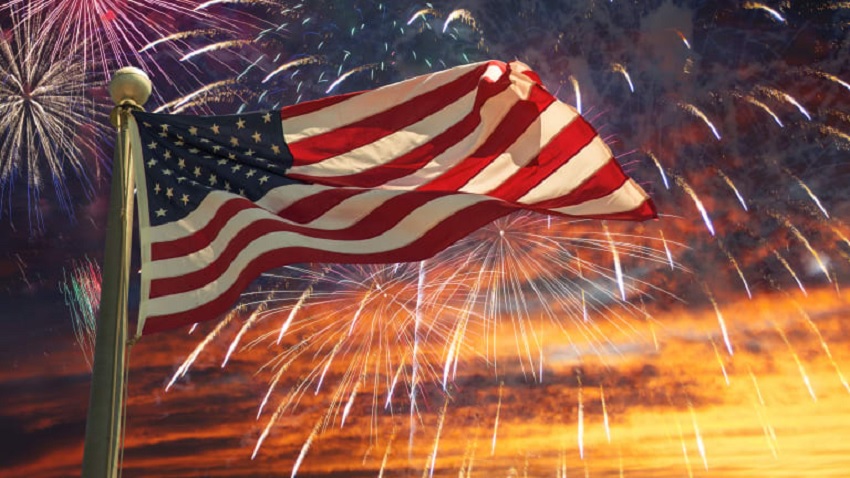 Independence. Our nation’s founding. It’s Declaration, Constitution, and those lofty ideals and guarantees enshrined within. Americans all over the world will be celebrating these things. Non-Americans with dreams of becoming such will continue dreaming and yearning to discover America for themselves.

Will uneducated and ill-educated rabble be able to tear down and remake America into something unrecognizable? No, and they plainly don’t recognize the self-destructing stupidity of their goals.

They don’t see how good they have it. How good they could have it, or how well the rest of us will have it. The American dream cannot be toppled or burnt down. It’s made of sterner stuff than statues and buildings. You can feel it, read about it, aspire to it, and achieve it. You can’t destroy it. It’s existence is independent of foolishness. It allows as much, but embraces and embodies wisdom and uncommon intelligence.

Most Americans are pursuing happiness rather than spreading anger. They prefer building not burning. It’s high time the malpractice continuing in the halls of education be beaten back. Indeed, it’s already beating itself back. The seeds sown there have produced a human harvest… a poison crop of crap.

Flags will keep waving, dreams will keep motivating, and bad ideas will self-consume, burning themselves out. America, like this weekend’s fireworks, is “going to reach for the sky, way up high”. If America were a female singer, she might sing something like this.

And here’s a link to tonight’s message from President Trump at Mount Rushmore in South Dakota. 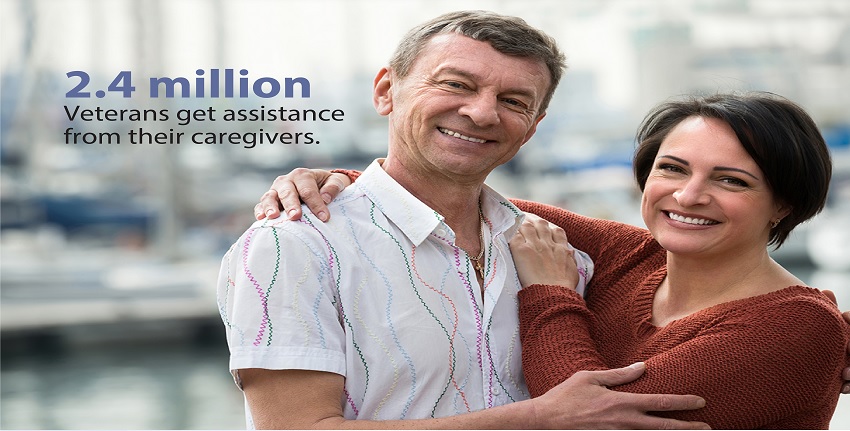 Sure, the business of caring for people! Some people are well paid for that, and others just barely get by. Those are the hands and hearts of direct care workers, who help folks manage the activities of daily life. Their biggest payoff? The appreciation and respect given them by those recipients. Doing for others is so often it’s own reward. That’s how it is for me. It’s the sort of job I would do for free if pay were not needed, but it is, and I do receive some for the earnest, ongoing, efforts. Thankfully, it’s enough, so far, because I can do without some things. Would have a difficult time doing without those people who rely on me though.

This morning my wife Tanya quit her nonrewarding supermarket job of 5 years, opting instead to spend much more time as a caregiver herself. A job where she can be more than a cog in a careless gearbox. When your job is caregiving the measure of appreciation you receive is palpable, and you become much more important to the people you work and care for. Everything you do is important and infinitely more meaningful. You’re no longer a number, or an ant in a porous, overpopulated, hill.

You don’t flash a big paycheck. You do flash frequent smiles. You also receive them. Your heart, compassion, and overwhelming desire to do good are employed. You feel happy more often. Joy hangs, walks, and rides around with you. Heck, it sets up housekeeping inside of you, and visits every day.

Here’s to caring for others, and making it your business to do good. You know, for people who need you. The list of things which might make you feel better is one I haven’t yet seen.

Loving care and tenderness. We all need it…both sides of it ♥ 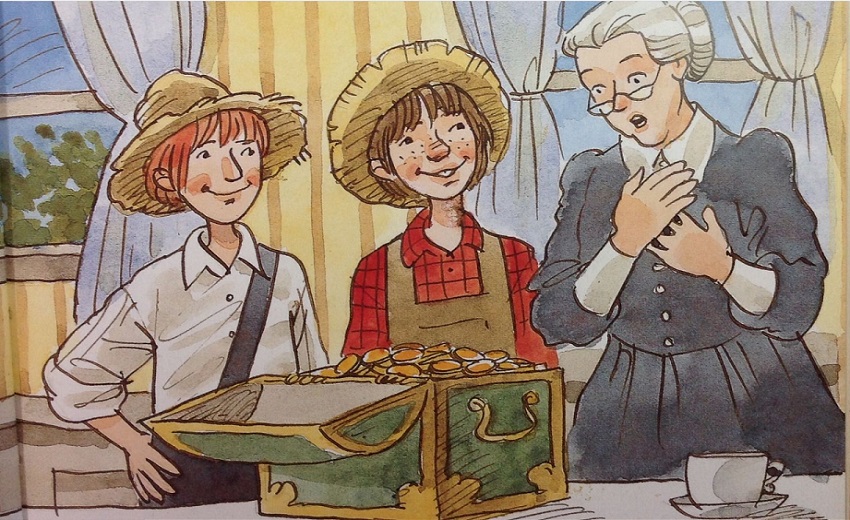 Out and About. Lost and Found. Friday Music at PolitiBrew.

Road trip! Headin’ down South for the weekend! South Michigan that is, to spend more time with my wife. Oh yeah(!)…and we’ll be out and about, as so many others are now able to be. Doing things that used to be ‘old hat’.

My Son stopped by the house today and fixed one of the blinkers on my car while he was here. I even hugged him. What!? Yep! I did

Thankful for the simple things. A meal out on the town. Maybe a martini. A cookout on the back deck with a couple of friends over. Just more of the old that is new once more. My marriage is 32, but also new. We’ll be celebrating that too.

Even your old job is kind of new if you had to leave it for a while. Like the old adage, “everything old is new again”. Fresh and exciting! We appreciate them. The things, people, and activities we lost for a while, now so happily found. That proverbial absence which makes the heart grow fond. Wanting satisfied by getting. Missing relieved by reunion.

Have you been out and about? Found what you’d lost? Perhaps you’ve rediscovered what you long took for granted. Finding treasure in your own backyard. Diamonds, rubies, emeralds and more, within yourself and others. Assigning the proper worth to things, events, and people. They’re just plain good, but there’s nothing plain about them, or you, or me. 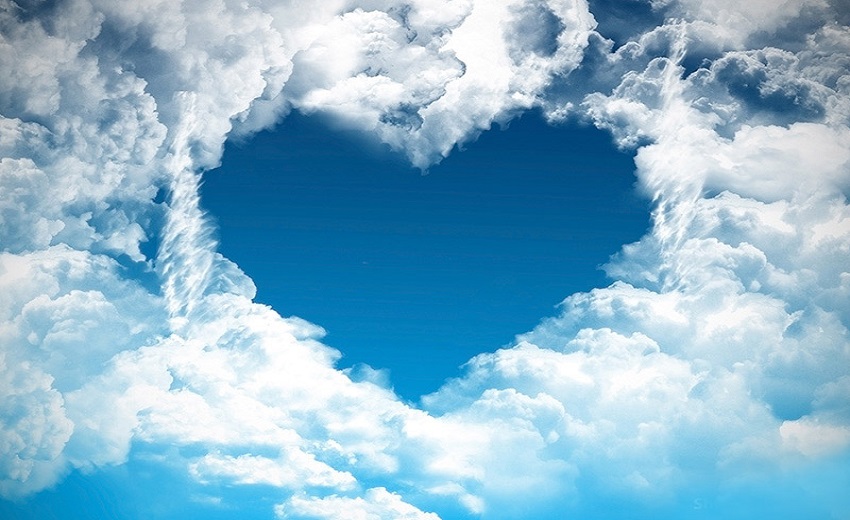 And just like that the pandemic is a thing of the past and pretty much a non-entity now that the protests and rioting have snatched the headlines and 24/7 news cycles. Just when so many businesses were ready to open back up, and some had only recently done so, they’re vandalized, robbed, burned, and ruined.

The evil act of one bad cop, along with the acquiescence of 3 others gave the radical left a new vehicle and platform from which to further ruin our country. A method of tearing it up faster. Tearing it up by actually tearing it up. Ostensibly, “helping” the black community by destroying the cities and towns where they live. Taking away the places where they work, shop, and play. Physically burning them down. Making them more dependent on government.

When does the radical left ever help those they purport to help? They never seem to lift them up, but are so very adept at pushing them down. Had you been one of those other cops present you would’ve said, “Ok, get off him”, as soon as he was down and cuffed. After 30 seconds, you would’ve started yelling and pushing him off. After 45 seconds, you’d have taken your baton and knocked knee-cop’s head off with it, wouldn’t you? But 8 minutes and 49 seconds of watching that? C’mon man! How could you let that monster do such a thing? The time for picking him up and taking him downtown passed 8 and 1/2 minutes ago. The time for getting that knee off his neck passed before it began.

Am I angry about what happened? Yes. Are you? Of course you are. But we’re also angry about the further harm and ongoing destruction. The other knees on so many other necks. Do thousands of other wrongs make anything right? No, it makes the wrong worse and spreads it around. It chokes the life out of so many innocent others.

Thousands of right acts would go much further than perpetuating the wrong. Punishing the guilty alone rather than also the innocent. Seems to me that if we’re going to play any music at all, it ought be about doing right. About spreading the love rather than fueling some hate. About building things up rather than burning them down. Appealing to our better angels.

“You’ll take all that is wrong and make it right…” 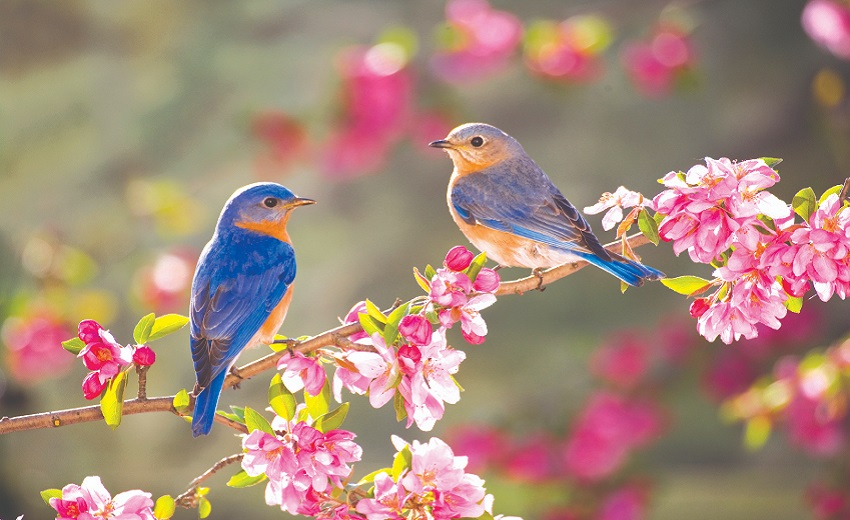 The Summer of 2020 Swings into Gear! Friday Music!

Nothing excites North Michiganders quite like the explosion of primary colors, warm sunshine, and temperatures above 60F! We’re even going to hit 70F next week. My oh my, have been waiting many moons for this!

Am writing this on Thursday (day off) and it is such a beautiful day. Have been outside picking up sticks and branches while my riding mower battery is being charged. Some chipmunks left a bunch of broken acorn shells in the air intake so I had to vacuum it out. Pardon my French but I’m gonna have to shoot some of those acorn crackin’, tunnel diggin’, varmints, and say, “adieu”.

Restaurants and retailers can “officially” open in Northern Michigan Friday morning after 12:01 AM. Perhaps you’ve heard of that 77 year old barber in Michigan who defied Gov Whitmer’s order to stay closed? When he didn’t, they yanked his license. Today in court the presiding judge ruled that he could stay open. Nanny nanny booboo, Whiplash Whitmer! A big fat whomp up side the head for you!

Memorial Day weekend is upon us, also known as the unofficial start of Summer 2020. People are just aching and itching to get out, and I hope they do. You too.

It’s now Friday and even warmer and more beautiful than yesterday. Temps are predicted to hit 66F today as businesses open and the holiday weekend gets underway.

Happy unleashed music is in order, in every genre under the sun.