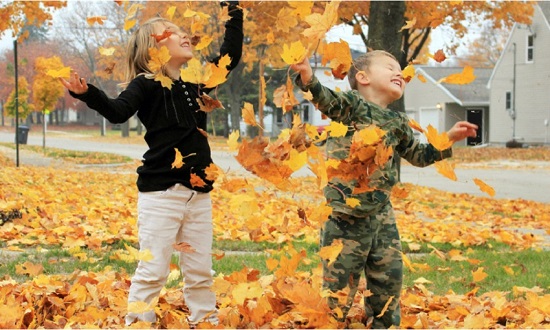 So, why call Fall and Winter “Crunch Time”? Well, the leafy ground cover for starters. We do the old left-right shuffle through them, and our feet strikes up the crunch band. Burning them makes more of a crackly-crunch sound. Then comes the snow, which makes a somewhat muted, squeeky-crunch as we walk through it leaving footprints which remain. Some of us have cold weather gear that makes it’s own scratchy-crunch when we move around in it. 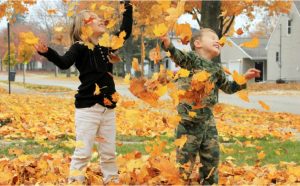 Another seasonal crunch comes from biting into fresh, crisp apples straight from the tree. There’s popcorn for munching, crunching, and stringing this year’s Tannenbaum. The wrapping and unwrapping sounds from Christmas gifts along with happy little bursts of laughter, and maybe even a, “Weeeeee!” from old and young alike. 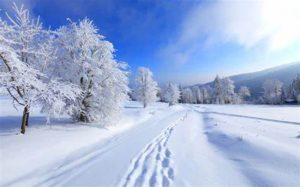 Let’s be thankful for all that we have and all those people who mean so much to us. Now it’s time for Halloween, Thanksgiving, Christmas, and another year to enjoy our friends, families, and God’s creation, through all of our senses. 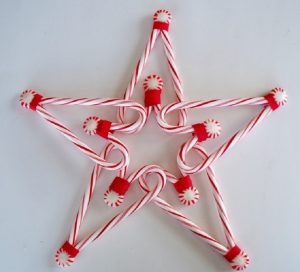 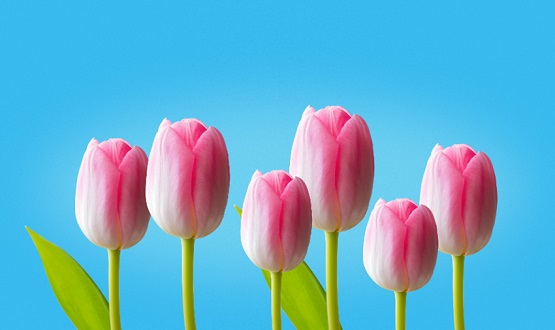 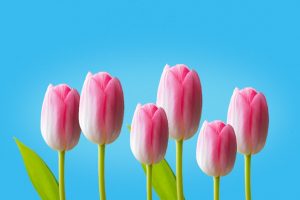 Spring is beginning in our part of Michigan, and opening up new but still annually familiar outdoor activities. As temps warm into the 40’s and 50’s I am resuming my walking, and soon my biking. Am determined to get some kayaking and fishing in this year. More photography too.

Am guessing your temps will hit 90 before we get well into the 60’s. The 90+ brand of days eschew this part of the country, like snowbirds in January and February. March is a good name for the first month of Spring, I think maybe because it takes fairly well ordered and deliberate steps towards Summer to the not so silent cadence of God’s creation. The laughter of children, who’ve moved their games outdoors. The musical language of birds, and the sounds rain makes. The smell of last year’s leaves being burned around the neighborhood. That is, the ones still on the ground when covered by cold cotton which morphed to mere moisture. People turn soil and plant gardens, of both food and flower. Those are for looks, likes, and three types of tastes. You know, for the eyes, the nose, and all those buds that live in your mouth, and love the word, yummy. 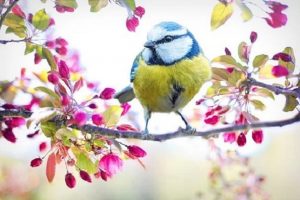 Here’s hoping you take every bit of advantage of this burgeoning season. 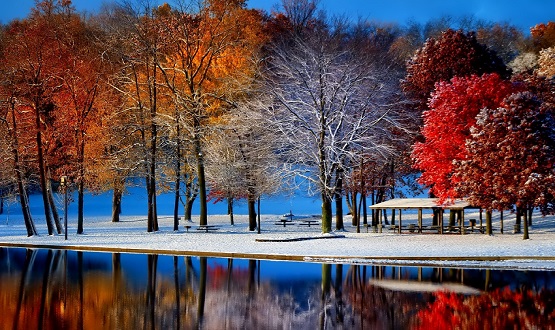 It’s The Most Wonderful Time…Regardless!

Well, today is the first day of my 9 day vacation. It’s set aside to celebrate wife’s 52nd birthday, our 34th anniversary, and my Mom’s 90th birthday. Then come the big holidays of Thanksgiving and CHRISTmas, in so many ways, the most wonderful time of the year, albeit during a year when our country is being run by the worst administration in my lifetime.

One thing I’m wishing for, and hope to be thankful, is for the 6th District Court of Appeals to rule like the 5th District has, i.e., to strike down Biden’s vaccine mandate. The 5th District doesn’t include Michigan. It’s part of the 6th District, along with Tennessee, Ohio, and Kentucky, but have already ruled in favor of athletes at WMU who wanted to refuse that University’s vaccine mandate. The heartening aspect there, is that it was a unanimous decision. Bodes well for a pending lawsuit against the Federal mandate, issued by, and enforced, by OSHA.

My opinion is that this Biden mandate, funneled through OSHA, is not going to stand, but the courts may not act swiftly enough to matter for millions of workers who just want to continue doing what they do, without coercive, medically invasive, dictates, from power mad psychos.

Anyway, Biden’s not in control of anything, other than (maybe) a tiny percentage of his own bodily functions. However, the American people, as they have on so many previous occasions, will rise up and swat down, this leftist cadre of would-be freedom snatchers. So…kick it!!! 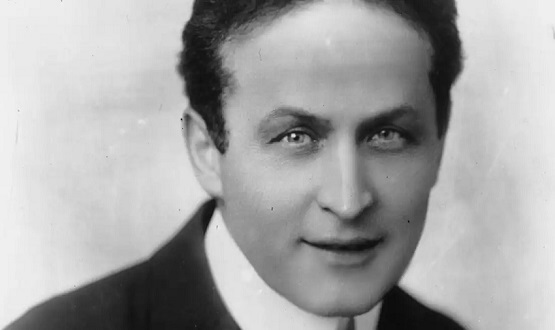 The Life and Times of Harry Houdini

We’re all familiar with the name, Houdini, and picture him hanging upside down in a tank of water or over Times Square, bound in straight jacket, locks, and chains. But how much do you know about his life and career? 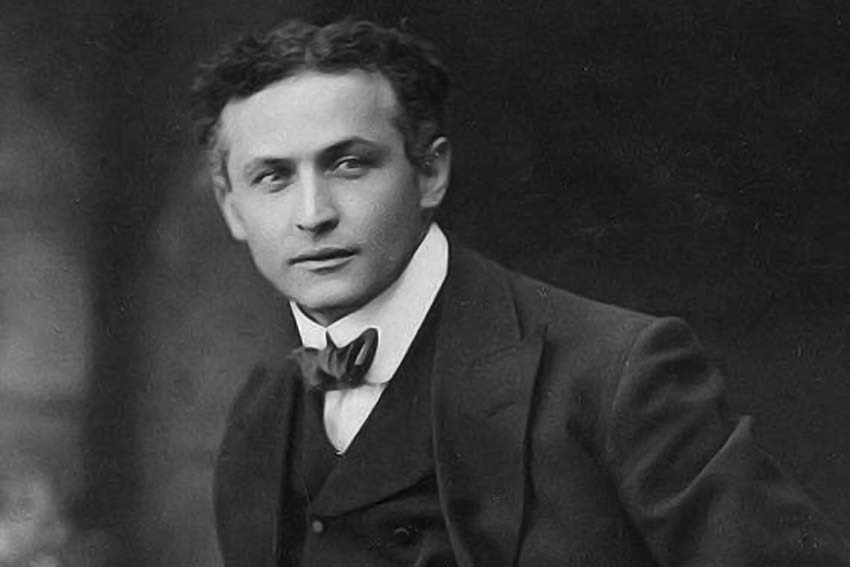 Have you ever heard his actual voice? Do you know where he came from? Is Houdini his real name? Whatever happened to him? What drove him? Well, you can find out the answer to many of those questions in the Tmeline sponsored video below. So sit back for a little less than an hour and let the mystery and intrigue sink in. 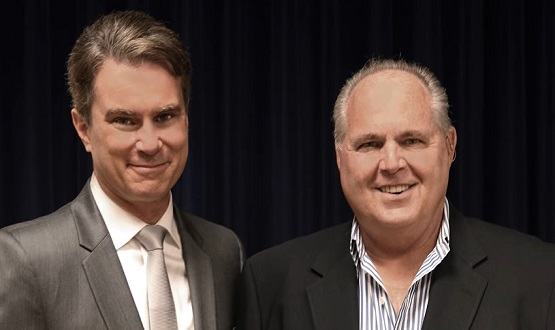 A Tribute to Rush Limbaugh From Bill Whittle. Rest In Peace Rush.

We lost a giant and a legend this past week when Rush Limbaugh passed away. He will be sorely missed by tens of millions of people across this country and around the world.

I started listening to him in the early 90’s over the radio and tried to never miss an episode of his TV program too. Remember that? It was so entertaining, and quite funny at times. I just loved it. I used to have a friend who’d come over during his lunch hour and watch it with Tanya and I. That was during the time when I was in nursing school and often had that time available to watch. Was sad to see it go, but radio was his big thing, and nobody did it better.

He will indeed be missed. As Bill Whittle says in his his tribute video below, “He wasn’t just a giant; he was our giant”. 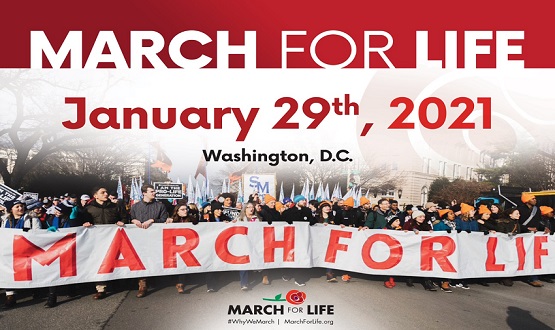 Today is the annual March For Life, and will be what they are calling a virtual event. There will be speakers and proponents participating from all over this country, and possibly others.

In the phrase, Life, liberty, and the pursuit of happiness, you notice that life comes first. This truth is found in our nation’s Declaration of Independence, begging the question, why is it not codified into law? Why is abortion still practiced and protected? To me it represents an evil which will be a permanent sin and immovable stain from this nation’s history.

The March For Life event can be watched live below. Hopefully it can be seen here even this evening when it’s over.