Today Ted Cruz grilled Jack Whatshisname, the head of Twitter, on silencing the New York Post, as well as anyone attempting to share the story they reported on Joe, Hunter, and other members of the Biden family. The story was about corruption and the selling of access to Joe Biden. You know, millions of dollars for mere introductions, potential policy changes for China, Ukraine, and others, etc. 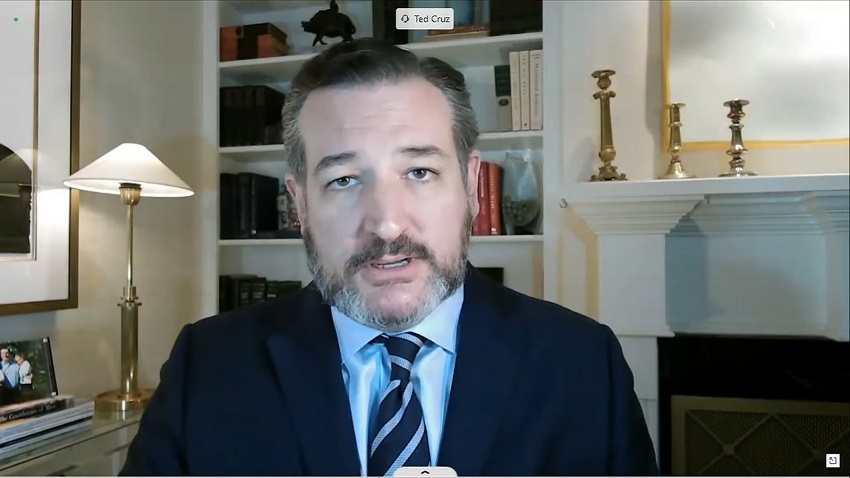 The media, much like Twitter and others, are not only giving Joe Biden a pass on this well-documented scandal, (which apparently only Fox News has been following up on), but are actively protecting him under their powerful left wings. Were those media outlets trying to fly, it would be limited to circles due to the singular wing they wield. 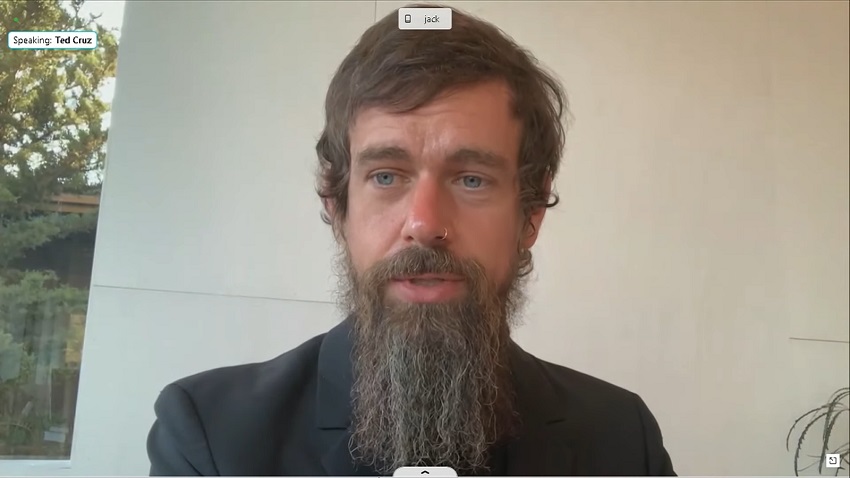